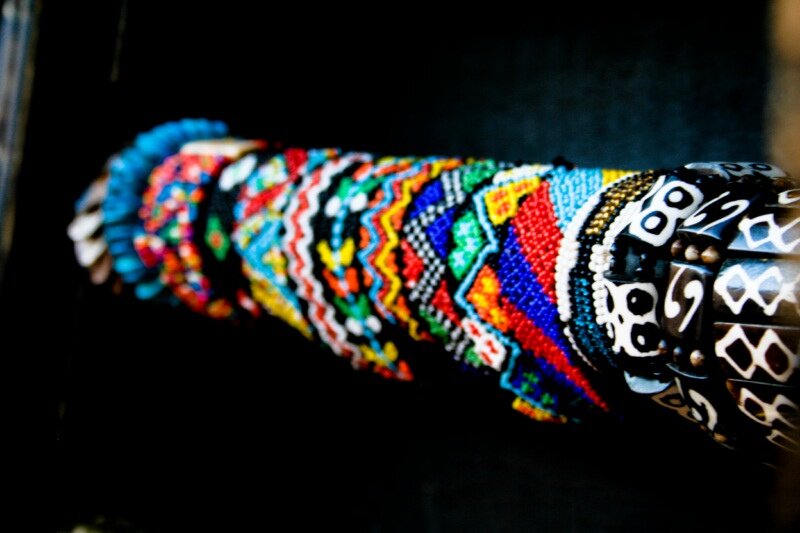 The name of this organization shall be the Network of African Women with    Disabilities       (NAWWD).

4(i) by promoting inclusion,

(ii)  Mainstreaming and equal participation of women with disabilities in socio-economic,      political and cultural spheres.

We have joined together as an African Network of organisations of Women with Disabilities to;

The membership of the organisation shall subject to section 8 consists of the two classes and these are;

(i)             National Organisations, networks, unions, and coalitions of women with disabilities

(a)   Individuals members -Women with and without disabilities fulfilling certain criteria such as:

(i)    To bring special knowledge and or expertise

All members shall be entitled to the following privileges

(a)  Full members shall be:

(ii)   Entitled to vote at the meetings of the Association

(ii)    Each member organisation shall be entitled to one vote on each matter submitted to a vote     of the members,

(ii)   The individual members will have together one vote

(a)( i)   For election of the Steering Committee, written ballots shall be delivered to   each   member entitled to vote in terms of section 9 , and 30 percent of the ballots must be returned to constitute a quorum.

(ii)      Participation at such meeting, conferences etc, is expected from a wider circle than those            given the right to vote from the network.

(iii)       The secretary shall maintain a circulation of participation from the institutions in the           thematic meetings and conferences and annual meetings.

(x)           The executive committee may, however, at its discretion reinstate such a member upon payment of the total amount of subscriptions outstanding. Cessation of membership under this clause shall not operate unless and until three reminders have been sent to the affected

(b)  The functions of the AGM shall include;

(i)               Initially adopting and subsequently amending the NAWWD Constitution, regulations and policies;

(vi)             Undertaking additional actions as appropriate, to promote the NAWWD and achievement of its vision, mission and objectives

(b) Documents in brail

(ii)      All languages of the organization are adhered to and these are; English, French and Portuguese.

(vi) Five (5) general members (each coming from a different region)

(a)(i) The committee’s main responsibilities are;

(ii)  Eligible to be nominated to the committee are only representatives of active members in the NAWWD network.

(ii)Should the office of the vice-chair be vacated, the office shall be filled by another member of the Steering Committee elected by majority vote.

(i) All active members will respond within 5 days of receiving communication that requires their input feedback.

(i) To report all activities of the network

(iii) To maintain communication between the network members

(i) To collaborate with Secretary

(i) To be responsible for the budget of the network

(ii) To be responsible for the financial documents of the network

(a)  Charitable, scientific and/or educational purposes consistent with the aims and objectives of NAWWD set forth in section 6 of this Constitution

(ii)  In the event of the dissolution of NAWWD, the Steering Committee meeting at which the resolution to dissolve is adopted, may;

Network Of African Women With Disabilities